➤ OBJECTIVE: Find and destroy your enemy's life support device before the countdown ends.

➤ HOW TO PLAY (Downloaded version - up to 4 players) 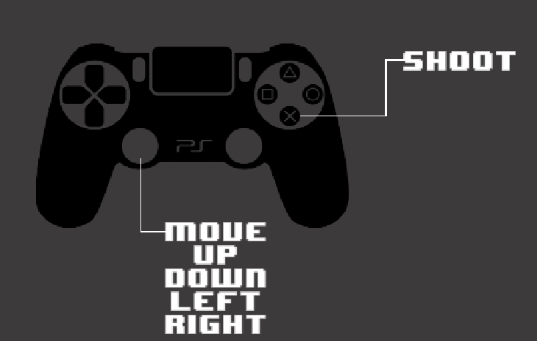 To achieve the goal, players have to success a labytinth where will have items that will improve their abilities:

♦ GUN ( default): you can shoot your enemies and teletransport them to his initial position and can decrease the energy level of the life support device and destroy your enemies.

♦ RUN (gotten as power up): you will be able to run for a limited amount of tiem.

♦ INCREASE SUPPLY ENERGY (gotten as power up): you will be able to increase the energy level of the liife support device.

The players challenge each other in an Arena full of different power ups to help them achieve the victory.

There is also a countdown clock and the one survivor player will be selected to be part of the gang.

The Gang boss (Yung Hassel) is building his personal army needed to survive in a world where corporations dominate everything. Yung has founded a contest, set in a special Arena called “The Crib of the Butcher” to select the best warriors in the city and the survivor will become part of "The Butcher`s Gang". 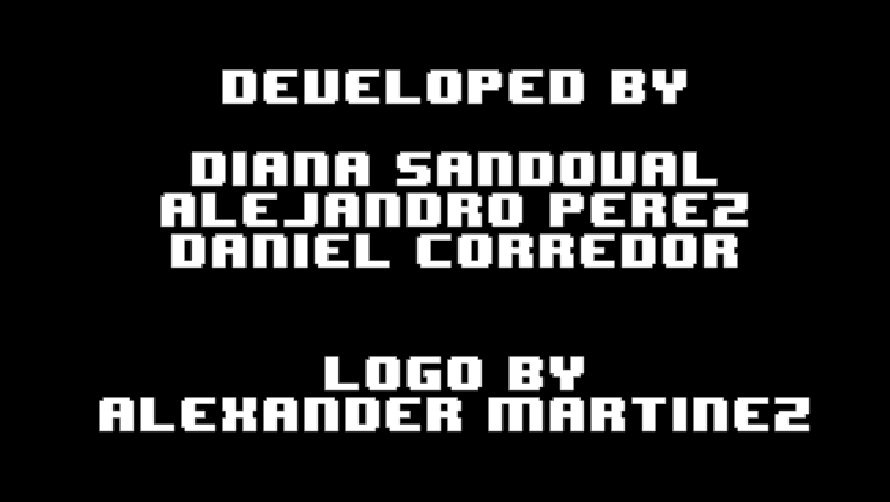 Final Game developed for The Certified of development of videogames in Unity for ARKDE : https://www.arkde.co/diplomado-unity

UnZip the TBG-Win.zip Archive and double click on The Butcher's Gang.exe

UnZip the TBG-Mac.zip Archive and double click on The Butcher's Gang

UnZip the TBG-Win.zip Archive and double click on The Butcher's Gang.exe

UnZip the TBG-Mac.zip Archive and double click on The Butcher's Gang 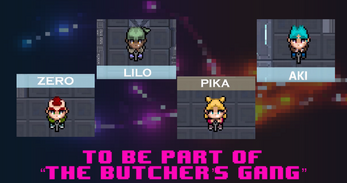